Musician/Entertainer - Solo Singer Acoustic Guitarist based out of Cairns and Townsville to play at your hotel, event  or wedding.  Hi, I'm Paul Brennan I'm a Solo Singer Guitarist with over 25 years experience, specializing in entertainment for Hotels, Weddings, Parties and Corporate functions.

Singing and playing acoustic guitar is something I love to do, and I consider myself very fortunate indeed to have made a full time living as a singer acoustic guitarist in North Queensland for over 25 years now.

As much as I don't like comparing myself to other artists (it's a musician thing).. but I would say my main influences would be Paul Kelly, Hunters and Collectors, Bruce Springsteen, Powderfinger, Nirvana, Foo Fighters, U2, Cold Chisel, Pink Floyd, Matchbox 20 and a few others.

I mainly play cover songs although occasionally I'll sneak in an original. I try to keep the tone of the night "upbeat" as this approach lends itself to a few old school singalongs later on with classics like The Gambler, American Pie, Stairway to Heaven, Jack and Diane etc ... if it's appropriate.

I would also say I'm quite raw it's just me and my acoustic guitar with the occasional bit of harmonica thrown in for good measure, no drum machines or backing tracks. Everything that happens on stage is happening live as it happens. 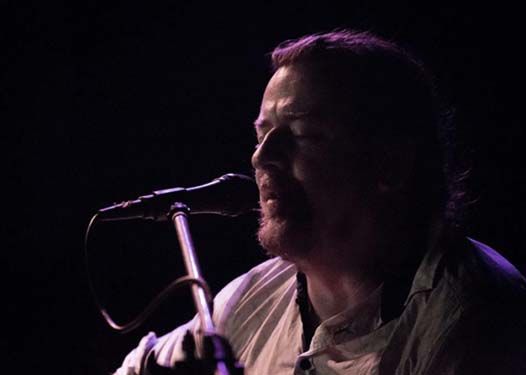 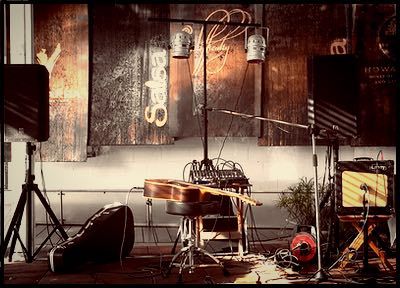 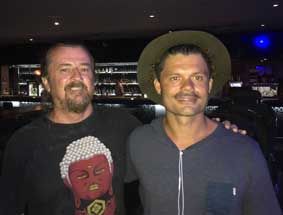 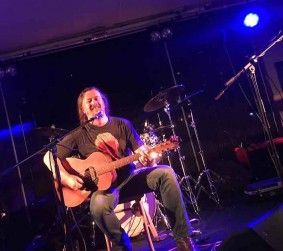 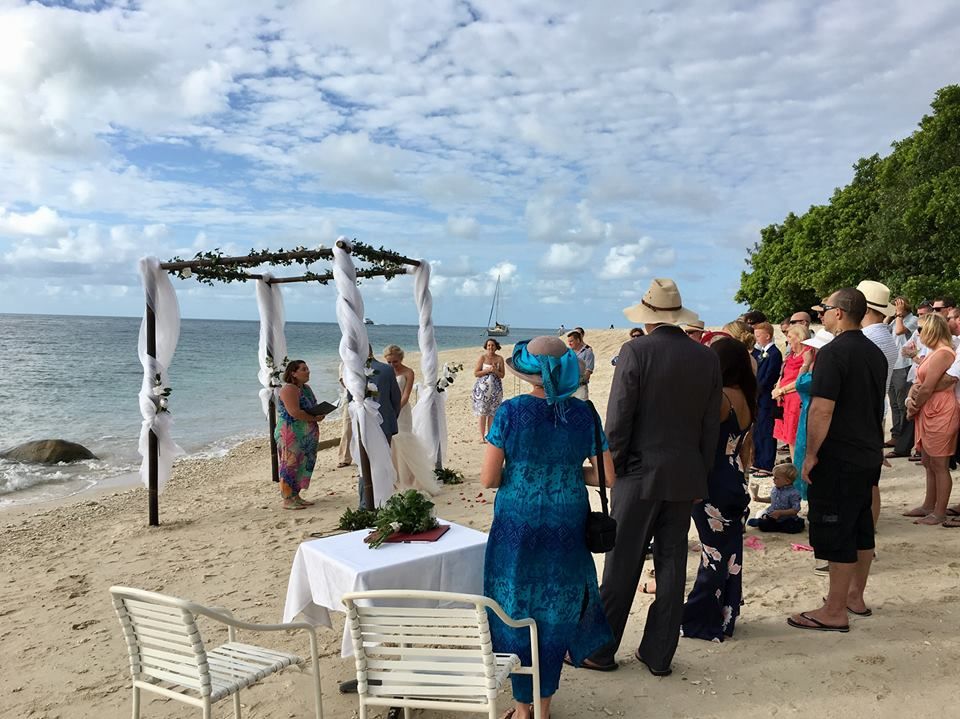 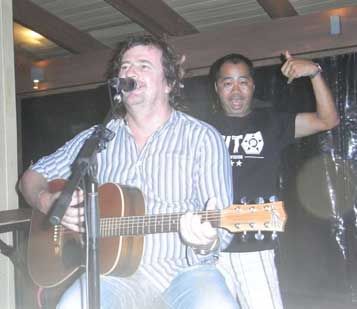